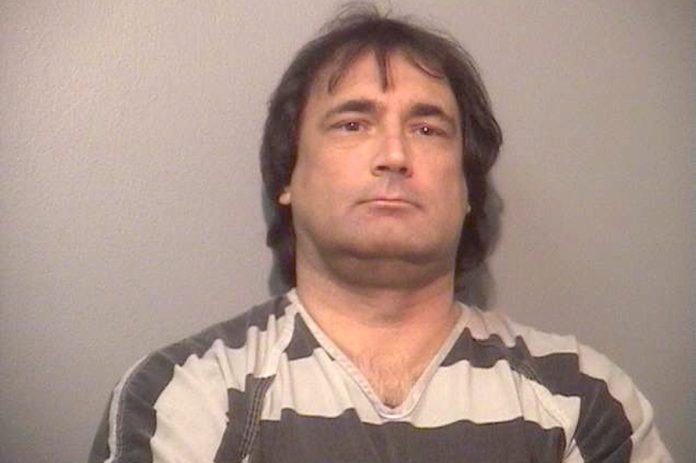 MONROE, Mich. (AP) — The owner of a former southeastern Michigan music store who is charged with sexually assaulting two teenage boys has been convicted in a related child pornography case.

The Monroe News reports 51-year-old Robert Stumpmier of South Rockwood faces sentencing July 30 after being convicted this week of 12 felony charges, including six counts each of possession of child sexually abusive materials and using a computer to commit a crime.

Stumpmier owned Power Play Music in Monroe and was the founding member of a 4-H music club. He was charged in the sexual assault case in 2014 and is awaiting trial. Authorities have said assaults took place either at the music shop or during a trip.