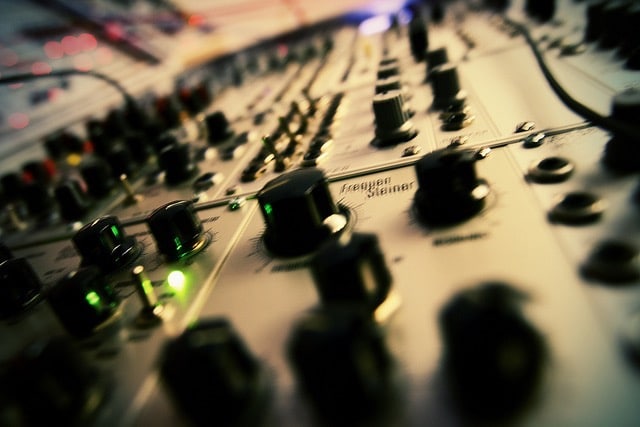 UPDATE: The La Porte County Sheriff’s Office is issuing an update regarding the suspicious 911 call that was made on Friday June 12:

The Sheriff’s Office has obtained video of what is believed to be the female that called 911 as well as a male that was with her. Based on the video, Sheriff’s investigators believe that the 911 call was the result of an argument between the couple. The couple, believed to be in their mid-30’s, left the motorcycle dealership in a light colored vehicle traveling west on CR 300 N. The female has very short dark hair as did the male. The video also shows that the female was driving when the vehicle left the area. The vehicle had been in the parking lot for at least 20 minutes with the male standing outside the vehicle most of the time.

At this point the Sheriff’s Office does not believe that there was any criminal violation and are looking into the matter to verify the female caller’s well being.

LaPorte County police are asking for the public’s help in identifying a person who called 911 asking for help.

The caller was a female and in a clear voice stated that she was at the Harley Davidson store and needed help. A male voice is also heard in the recording in what sounds like a disturbance, according to the news release.

Police found the cell phone in the parking lot near the Honda dealership, which is in the same complex as the Harley Davidson store at C.R. 300 N and U.S. 421, just south of I-94.

The phone is described as a Samsung Trac phone, model #SGHS150G. The phone did not contain a SIM card. The last number dialed was 911.

Anyone with information about the incident or may have been in the area of CR 300 N and US 421 shortly after 4 p.m. on Friday and witnessed a disturbance is asked to contact Captain Pat Cicero at 219-326-7700 extension 2404.