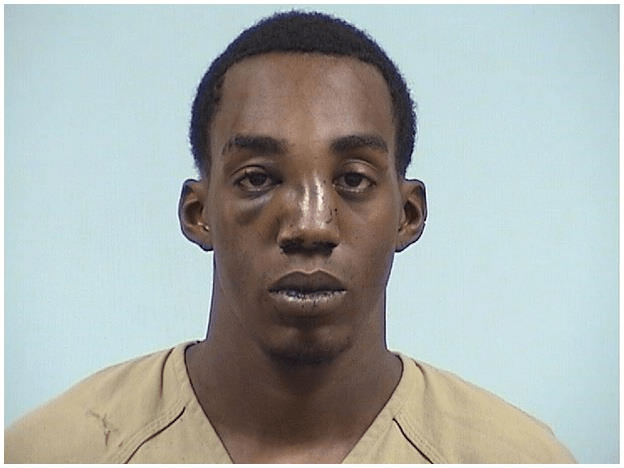 Although Freddie Rhodes is not formally accused of pulling the trigger on the gun that killed Dre Tarrious Rodgers, prosecutors are building a case that argues he did.

Rhodes, 19, and Deante Dalton, 17, are both being tried for felony murder in connection to the shooting death of Rodgers, 18.

The teens are accused of entering uninvited into a home at 22775 Falcon Court on Sept. 10, 2014 with intentions of stealing drugs and money, according to court documents. But sometime before 11 p.m., Rodgers was found dead in the home and a resident, Norman Gary, was found critically injured with four bullet wounds.

Rhodes and Dalton were both formally charged with felony murder, which allows accomplices in a felony offense like robbery to be charged with murder if someone dies while the crime is committed.

Motorcyclist hospitalized after crash on Toledo Road in Elkhart