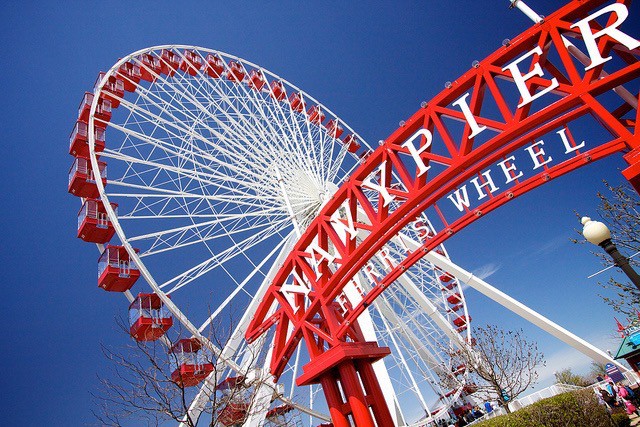 The Ferris wheel already has been purchased and will replace the existing one that was installed in 1995. It will stand 49 feet taller and fit up to 180 more passengers per ride. The new Ferris wheel also will feature temperature controlled gondolas.

The new wheel is part of a nearly $640 million project authorized in May 2013 by Mayor Rahm Emanuel that supports tourism and tradeshow redevelopment. Emanuel says it will help support the city’s ongoing efforts to attract 55 million visitors each year to Chicago by 2020.

The first Ferris wheel was built in 1893 in Chicago for the World’s Columbian Exposition.