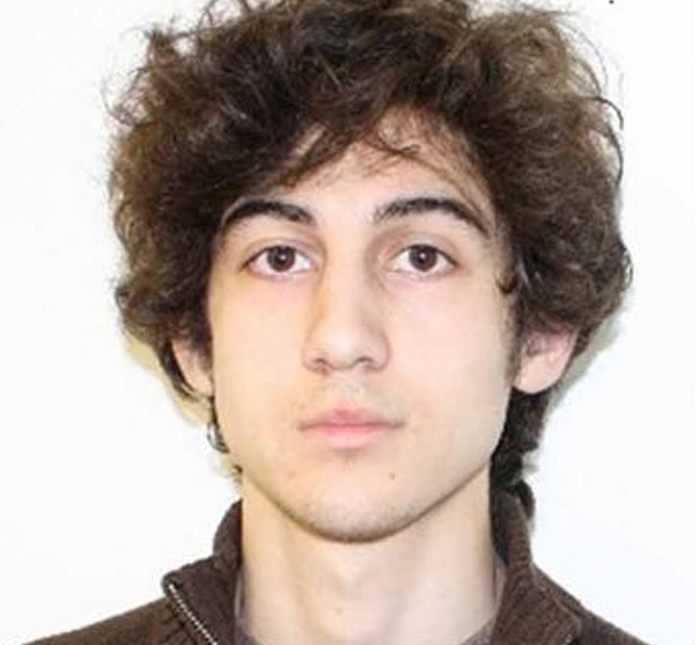 Moments before a federal judge formally sentenced him to die for the 2013 bombing, the 21-year-old former college student apologized. He says he’s sorry for the lives he has taken, for the suffering he’s caused and for the irreparable damage he’s done.

Twenty-four bombing victims and their relatives lashed out at Tsarnaev in court on Wednesday for his “cowardly” and “disgusting” acts.

Some survivors saw his apology as insincere.

Tsarnaev likely will be sent to the death row unit at the federal penitentiary in Terre Haute, Indiana. His appeal could take years or even decades.