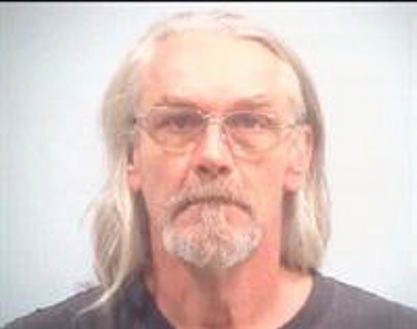 A Goshen man convicted of child molesting has been sentenced to 11 years in prison, house detention and probation.

Phillip Kyle, 57, was arrested in 2011 after an 8-year-old boy told police Kyle had touched him inappropriately several times, according to 95.3 MNC’s reporting partners at The Elkhart Truth.

Kyle will serve four years in prison and six years on probation.

He was also sentenced to one year of house detention for a misdemeanor operating while intoxicated charge he received in December 2012.