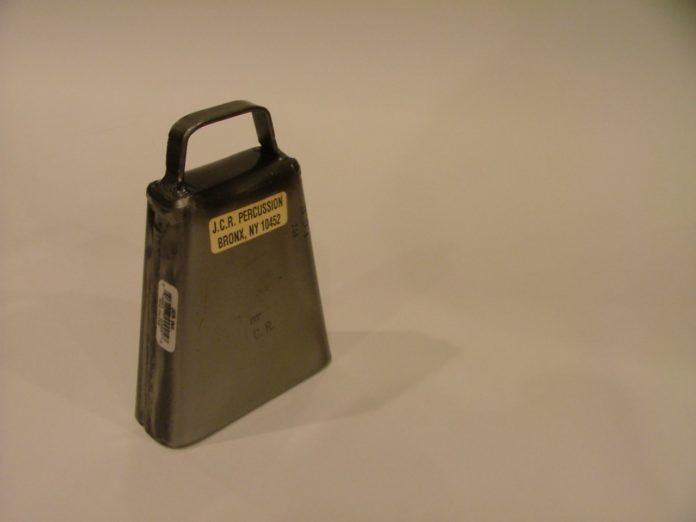 The Daily Tribune reports the “more cowbell” line from a 2000 “Saturday Night Live” TV sketch is part of the inspiration for an effort to break the Guinness World Records mark for the most people to ring a cowbell at once.

The attempt is Aug. 1 during the Cowbell Classic 10K and 5K run.

The event benefits the Royal Oak Historical Society. That’s appropriate, since the area was home to a 19th century cowbell-making business.