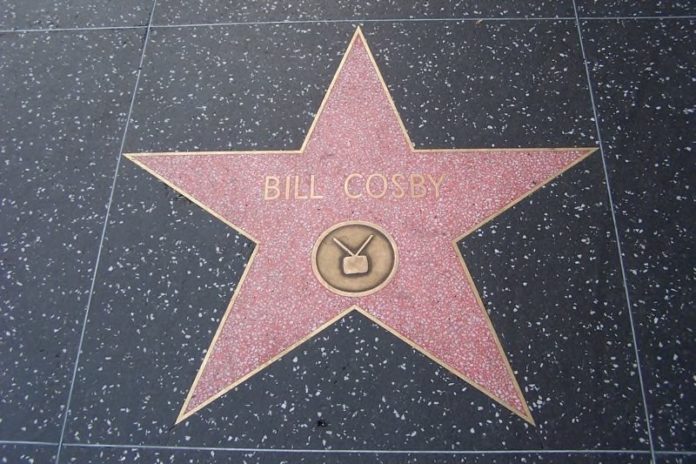 LOS ANGELES (AP) — A coalition of black civil rights activists is calling on the Hollywood Chamber of Commerce to remove Bill Cosby’s star from the Hollywood Walk of Fame.

The activists, including Earl Ofari Hutchinson, called for the star’s removal Thursday.

The Hollywood Chamber of Commerce released a statement saying it has never removed a star from the walk and will not do so in Cosby’s case.

Most of the activists previously remained largely neutral on the allegations against Cosby. But they made the request after recently released court documents from a 2005 deposition, where Cosby acknowledged buying Quaaludes to drug women he wanted to have sex with.

More than two dozen women have accused Cosby of sexual misconduct. The comedian denied some accusations and has not addressed the others.

This story has been corrected to show Cosby has denied some allegations and not addressed others.