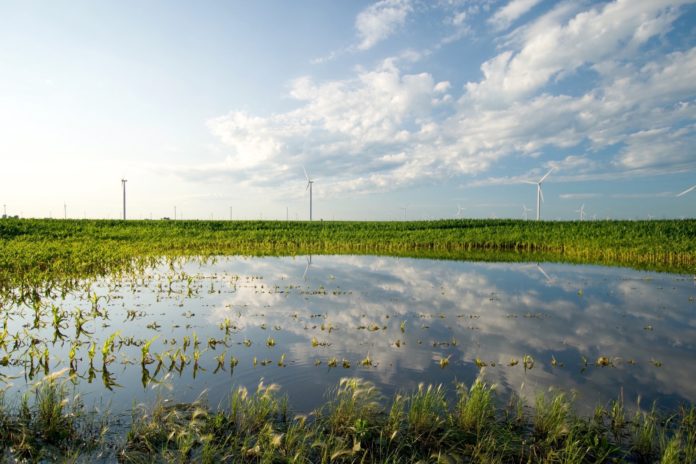 Purdue has estimated losses for corn and soybean crops are nearly $500 million.

The State Climate Office has said Indiana’s average June rainfall of 9.03 inches was a new record for the month. The (Muncie) Star Press reports many fields that had begun to dry out were again drenched last week.