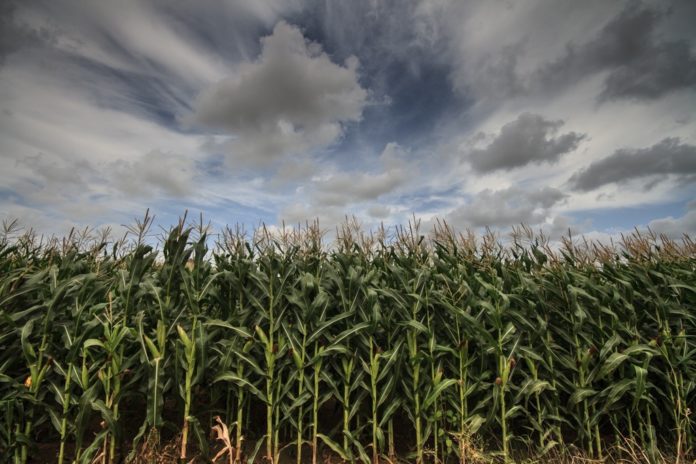 WILLIAMSPORT, Ind. (AP) — A seed production company says about two dozen of its corn detasselers were sprayed with fungicide from a crop duster working on a neighboring western Indiana field.

Roger Vail is safety manager for Hubner Industries. He says the group was mostly teens and they were working in one of the company’s fields near Williamsport when the incident happened Wednesday.

The (Lafayette) Journal and Courier reports that those who were sprayed were taken in a school bus St. Vincent Williamsport Hospital where they were treated by a Tippecanoe County hazardous materials team.

Hospital officials say everyone affected has been treated and released. They had reported symptoms including throat, eye and skin irritation.

Williamsport is about 25 miles west of Lafayette in Warren County.