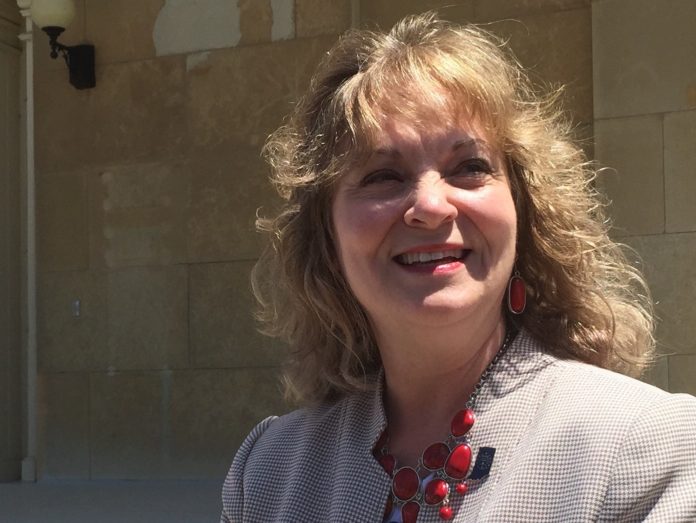 INDIANAPOLIS (AP) — Democratic state schools Superintendent Glenda Ritz is blaming a clerical error for about $8,000 in campaign contributions being collected during this year’s legislative session in a potential violation of Indiana’s campaign finance laws.

WRTV first reported that a disclosure report filed this week by Ritz’s gubernatorial campaign show it received 28 contributions between Jan. 6 and Feb. 23. State office candidates are prohibited from accepting campaign money during the Legislature’s budget-writing sessions.

Ritz said Friday her campaign did no fundraising during the blackout period and believed the contributions were listed by deposit date rather than when received.

State election division co-director Bradley King tells The Indianapolis Star that might still be a violation.

Reports filed by the other candidates for governor don’t list any money collected during the legislative session.