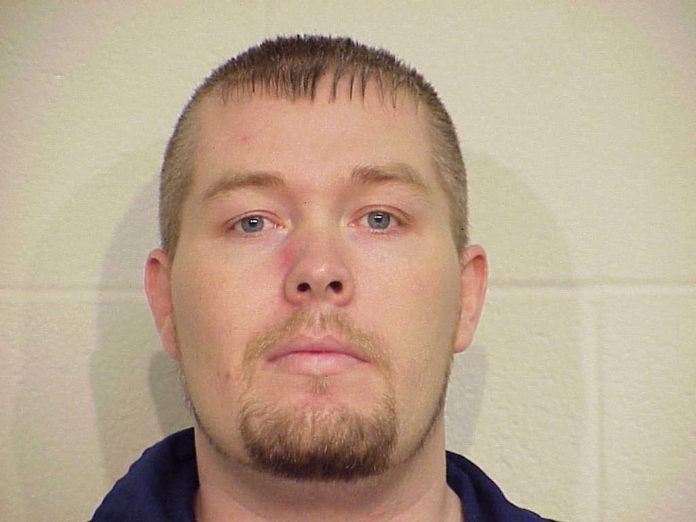 MUSKEGON, Mich. (AP) — A western Michigan man has been sentenced to more than nine years in prison after women lined up to tell a judge how the sweetheart swindler broke their hearts and emptied their wallets.

Authorities say at least 19 victims lost $300,000. Jeffrey Lee Lucas used romance, lies and promises of repayments to get the money. He apologized Friday in a Muskegon County courtroom and said he had a gambling addiction.

Lucas will be eligible for parole after roughly 9 ½ years behind bars. His maximum sentence is 32 years in prison.

About 10 victims spoke in court, including professionals who were persuaded to give money to Lucas. When they ran out of money, he would disappear.

Kelly Duncan says she filed for bankruptcy after debts of more than $50,000.