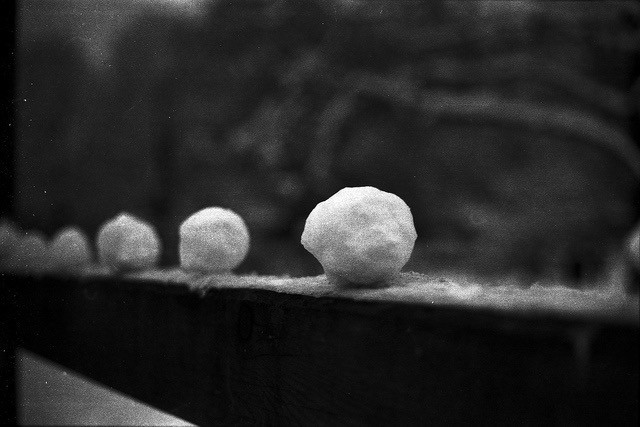 DETROIT (AP) — A teenager who was locked up for nearly 40 days in a dispute over a snowball has filed a lawsuit against the Detroit school district after a judge dismissed the criminal case.

Dominique Rondeau, now 18, was accused of throwing an icy snowball that shattered the windshield of a police car in December 2013. Unable to come up with $2,000 bond, he spent weeks in juvenile detention until his bond was reduced.

A judge dismissed the case after school police officers looked at a video and couldn’t identify Rondeau as the person who threw the snowball.

The Detroit Free Press says Rondeau has a lawsuit pending in federal court. He says his rights were violated by the school district and the officers. The district denies any wrongdoing.