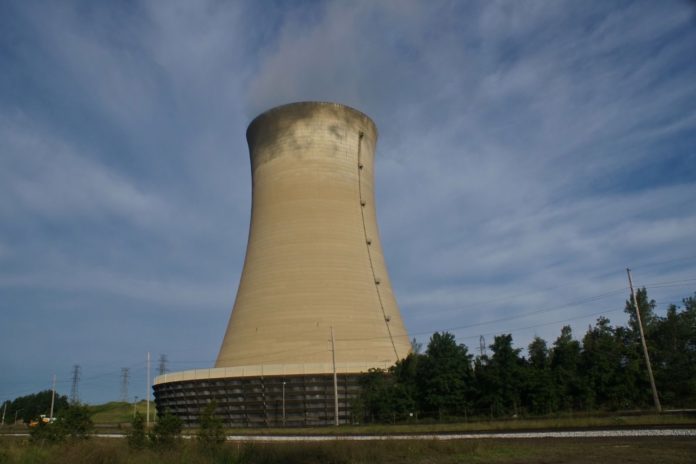 The cuts were announced Monday and are even more stringent than expected. They call for a 32 percent reduction in power plant carbon dioxide pollution by 2030.

The Sierra Club’s Jodi Perras heralds the president’s announcement as “historic” and says Indiana power plants are among the biggest power plant polluters in the U.S.

Republican Gov. Mike Pence said that he will fight the new rules, which will be administered by the Environmental Protection Agency.

“If the final rule is not significantly improved, then Hoosiers can be assured that on behalf of families, businesses and other ratepayers, Indiana will not comply,” Pence said in a statement.

Pence has said he will refuse to submit a emissions reduction plan to the EPA, as called for under the new regulations.