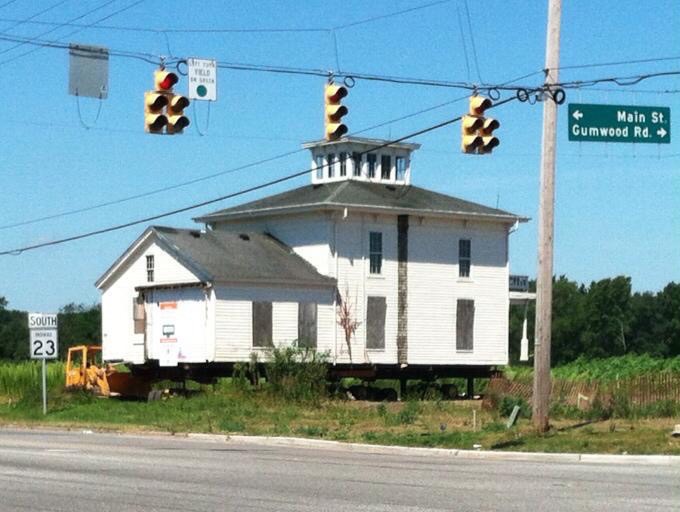 The historic Daniel Ward farmhouse that once was home to Flourish Boutique will be moved to its new location on University Drive Court on Wednesday, Aug. 5.

The law firm of Blackburn and Green purchased the house, which will be placed next to the law firm’s office west of Fir Road.

The 150-year-old house will be moved beginning at about 7:30 a.m. Wednesday, according to a news release from the city of Mishawaka.

The house will be moved from the S.R. 23 (Cleveland Road) and Gumwood Road (Main Street) intersection and move east along S.R. 23 to the Granger Community Church parking lot.

Long traffic delays are expected along the route and police will be directing traffic.