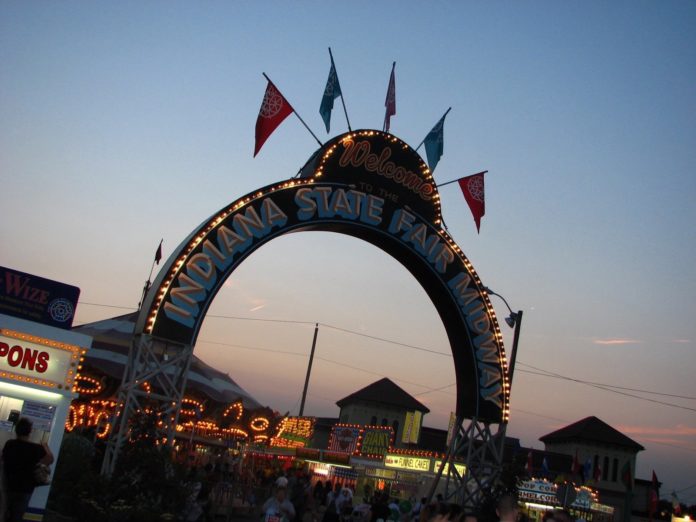 INDIANAPOLIS (AP) — The Indiana State Fair is about to start its 17-day run with its annual complement of thrill rides and unusual foods, along with numerous events marking “The Year of the Farmer.”

Activities begin Friday at the Indianapolis fairgrounds and run through Aug. 23. A different farm operator will be recognized each day.

Fair spokeswoman Lesley Gordon tells WTHR-TV there were no problems last year as beer and wine was sold during the fair for the first time since 1946.