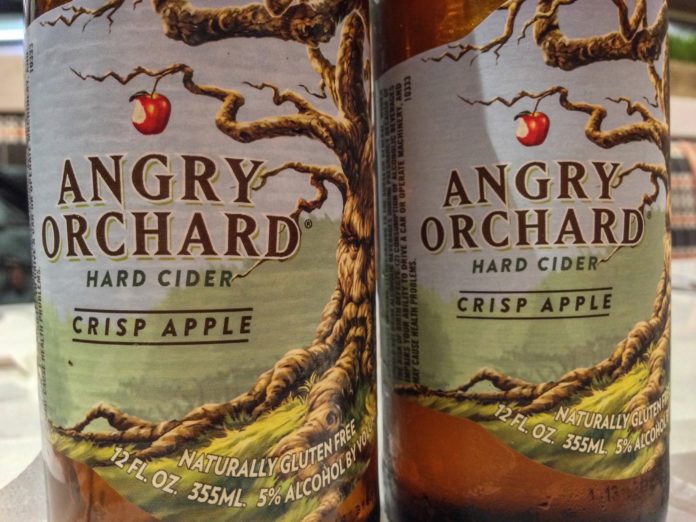 NEW YORK (AP) — Angry Orchard Cider Company LLC is recalling some Crisp Apple Hard Cider because of the potential for bottles to break or overflow.

The company said two batches of the hard cider may be showing signs of refermentation in the bottle, which could result in increased carbonization levels. That could cause overflowing upon opening or a bursting bottle under increased pressure.

The cider poses no health risk if consumed.

The Cincinnati, Ohio-based company said the recall involves select cases, 12-packs and 6-packs. It has determined that the affected cider is limited to two batches, produced on June 15 and June 29, 2015.

For an individual bottle, consumers should locate the inkjet code printed directly on the glass, on the “shoulder” of the bottle just below the neck label. If that code falls within the ranges of C16650001 through C16650530 OR C18050001 through C18050415, that cider may have been impacted.

The company said it will issue a full refund for impacted products.