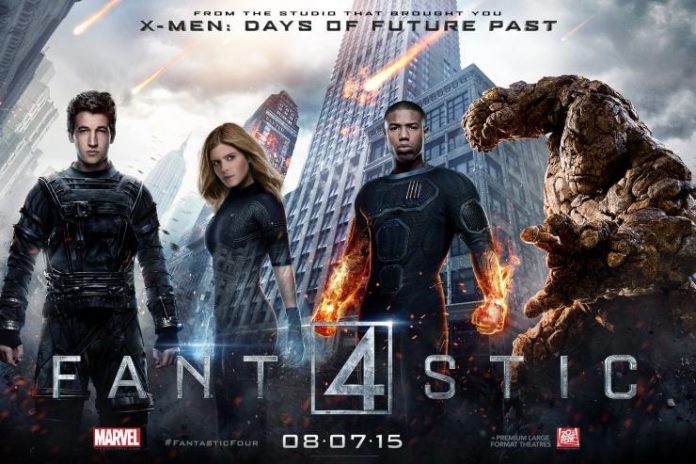 NEW YORK (AP) — The latest attempt to kick-start a “Fantastic Four” franchise flopped at the box office with an estimated $26.2 million debut.

“Fantastic Four” was savaged by critics and dogged by reports of creative difficulties. Directed by Josh Trank, the Marvel Comics superhero team-up stars Miles Teller and Michael B. Jordan.

Joel Edgerton’s thriller “The Gift” opened in third with $12 million. The Meryl Streep rocker “Ricki and the Flash” debuted with $7 million.