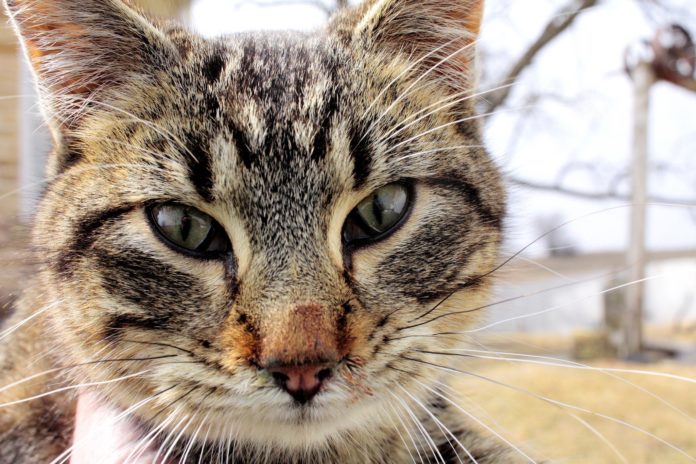 MARION TOWNSHIP, Mich. (AP) — Authorities say prosecutors are expected to consider whether to file charges after dozens of cats were seized from a home in Livingston County.

The Livingston County Daily Press & Argus of Howell and WHMI-FM report the cats were removed in July from a home in Marion Township, about 45 miles northwest of Detroit.

Animal control officials say some of the cats that were seized were sick. Some reports said more than 100 cats were taken from the home.

The property’s owner disputes the number of cats involved, saying it was around 50, and says the animals were in good condition. He says some cats roamed freely while others were in the home or in a pen.

Animal control says the case will go to the prosecutor’s office for review.