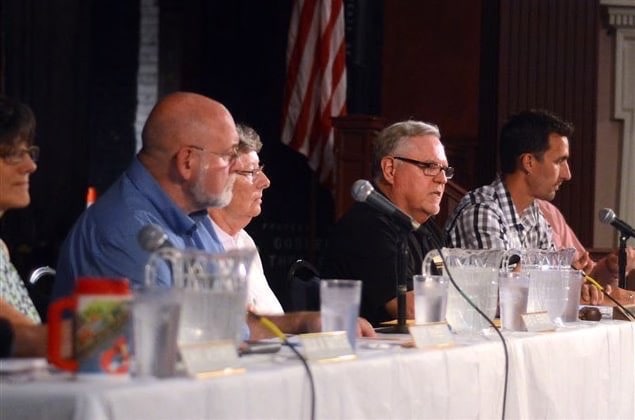 Goshen Mayor Allan Kauffman will issue an executive order adding sexual orientation and gender identity to the list of protected classes to the city of Goshen’s hiring policy.

The order will apply only to city workers and not employees hired by private businesses, according to 95.3 MNC’s news partners The Elkhart Truth.

When someone makes a discrimination claim, mutual voluntary mediation will be required, The Truth reported.

“Some will criticize my executive order, arguing it is not necessary to commit the (Community Relations Commission) to investigate allegations of discrimination, because there haven’t been any,” Kauffman said. “To that, I answer, of course there haven’t been any cases, because until the recent (Equal Opportunity Employment Commission) ruling, there were no grounds for such protection in the State of Indiana.”

Kauffman is a Democrat and is not seeking re-election in 2016.

Read more about the executive order and what it means for Goshen in the full story from The Elkhart Truth.