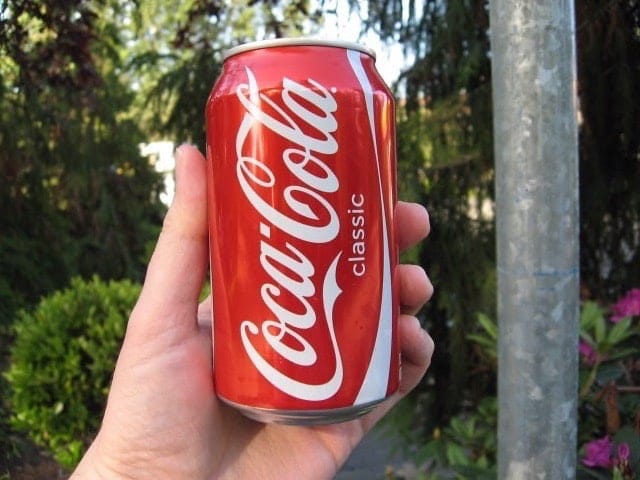 NEW YORK (AP) — Coca-Cola says it will start publishing information about its health and nutrition efforts after it was criticized for funding a group many felt touted the company’s message.

The decision comes after The New York Times story that detailed how Coca-Cola gave $1.5 million to help start the Global Energy Balance Network. The story said the group promotes the idea that people are overly fixated on how much they’re eating, rather than how much they are exercising.

On Wednesday evening, Coca-Cola CEO Muhtar Kent said in an editorial published in The Wall Street Journal that the company plans to publish “a list of health and well-being partnerships and research activities” it has funded in the past five years.

He says that information will be updated every six months.