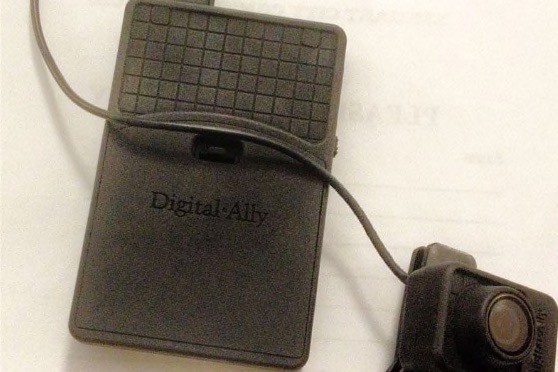 INDIANAPOLIS (AP) — Lawmakers studying possible restrictions on the public release of police body camera footage heard the impassioned pleas of a woman who has fought to get a video of her husband’s shooting death by Indianapolis police.

Debbie Long says requests for footage of the April shooting of her husband, Mack Long, have been repeatedly rebuffed.

Police say Long was armed when he was shot while fleeing offices. A grand jury later chose not to indict the officers.

Debbie Long questioned why the video is still being held. She asks: “What’s the secret?”

Long was one of a number of people who testified before the Interim Study Committee on Government at the Statehouse on Wednesday.

Local government officials and law enforcement told the committee they worry body cameras could cost too much.