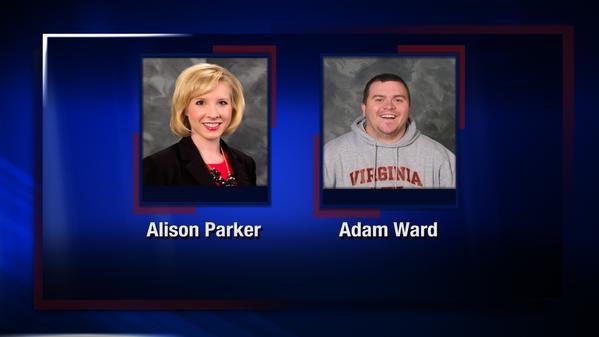 LOS ANGELES (AP) — The online reaction spread quickly as expected after a killer posted video of his attack on two former co-workers in the midst of a live news broadcast.

Yet the social media response after Wednesday’s killings was not as wide as might have been expected.

Shocked Twitter and Facebook users urged others not to click on, retweet or otherwise circulate the recording made by Vester Lee Flanagan that he posted before he died hours later from a self-inflicted gunshot wound.

Reporter Alison Parker and cameraman Adam Ward from WDBJ-TV in Virginia were killed.

Some of the strongest requests for restraint came from those close to the victims.