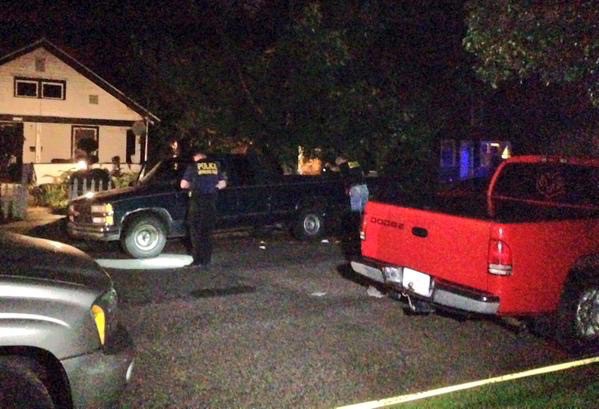 A victim, identified as William Morgan Collier, 37, was found shot at least one time in a pick-up truck, ABC 57 reported. He was taken to the hospital where he later died.