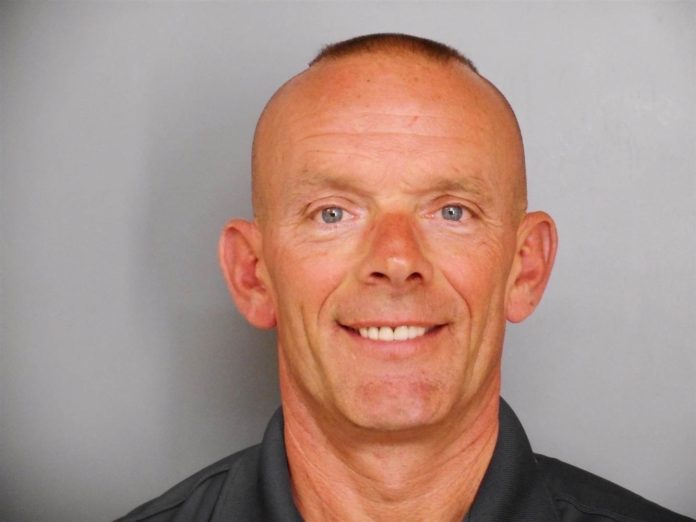 FOX LAKE, Ill. (AP) — The latest on the fatal shooting of a police officer in northern Illinois (all times local):

Authorities in northern Illinois have expanded their search for three suspects wanted in the shooting death of a police officer.

Covelli says that besides catching the offenders, the heavy police presence is meant to reassure the community. Seven schools were closed Wednesday out of concern for children’s safety.

The 30-year veteran was married with four children.