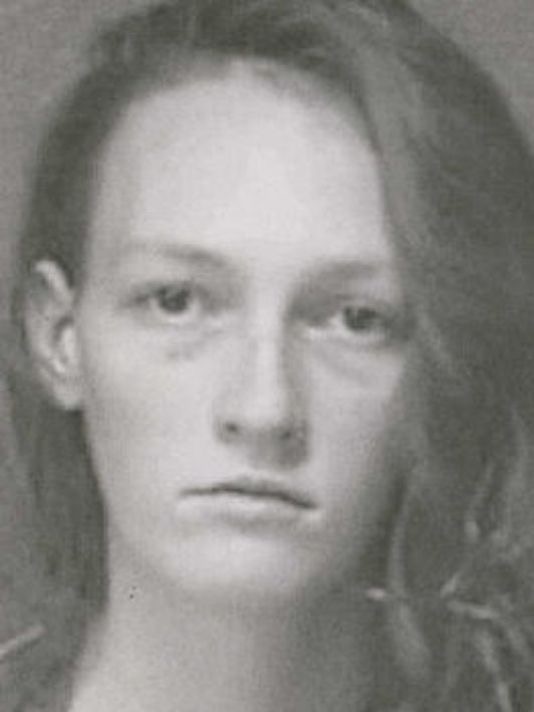 MUNCIE, Ind. (AP) — A central Indiana woman has been formally charged in the death of her infant son on what would have been his first birthday.

The (Muncie) Star Press reports 21-year-old Sheryl Wallace was charged Tuesday with neglect of a dependent resulting in death and obstruction of justice. She was arrested Sept. 9, a few days after she gave birth to a second son. It wasn’t immediately known if she has an attorney.

Her husband, Cory Wallace, has been charged with neglect of a dependent, arson and other charges in their 5-month-old son Jensen’s death in February. He was arrested in August.

Authorities say Cory Wallace told police that he dropped his son on a hardwood floor in the family’s Muncie home, didn’t seek medical attention and set fire to the son’s room to hide the cause of his death.

Information from: The Star Press, http://www.thestarpress.com