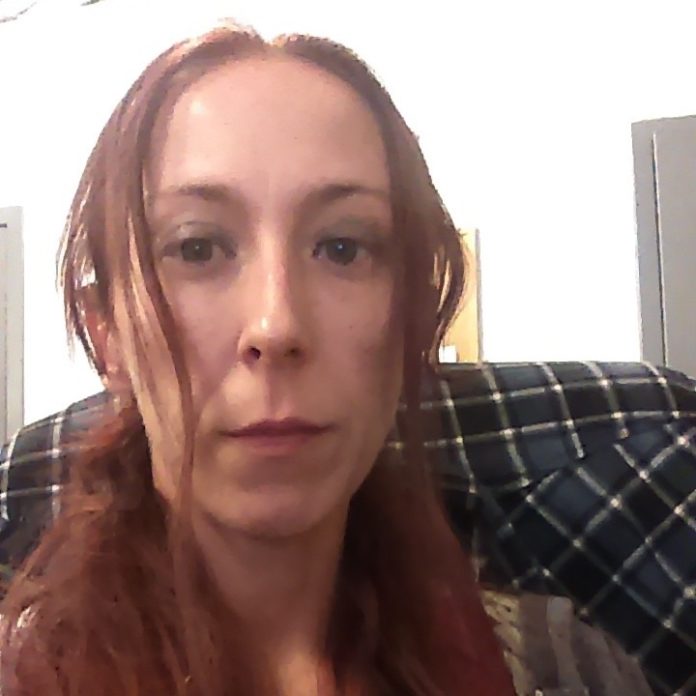 PAW PAW, Mich. (AP) — A man accused of killing his wife in southwestern Michigan told investigators that he last saw her on Sept. 1 when she got out of his car during an argument on the way to work in South Haven.

The Kalamazoo Gazette says the information was disclosed by a sheriff’s detective to obtain a warrant last week for Brent Bogseth.

The 35-year-old is charged with murder in the death of Kimberly Bogseth. Her body was found Sept. 9 in Van Buren County’s Columbia Township, less than two blocks from their home. He had filed to divorce her the day before her body was found, according to WOOD TV.

Police believe she was killed Sept. 1. Someone posted updates to her Facebook page in the days after she was reported missing Sept. 2, prompting speculation about what happened to her.

Bogseth is awaiting extradition from Chicago where he was arrested last week. He formerly owned a coffee shop there. They are Chicago natives.