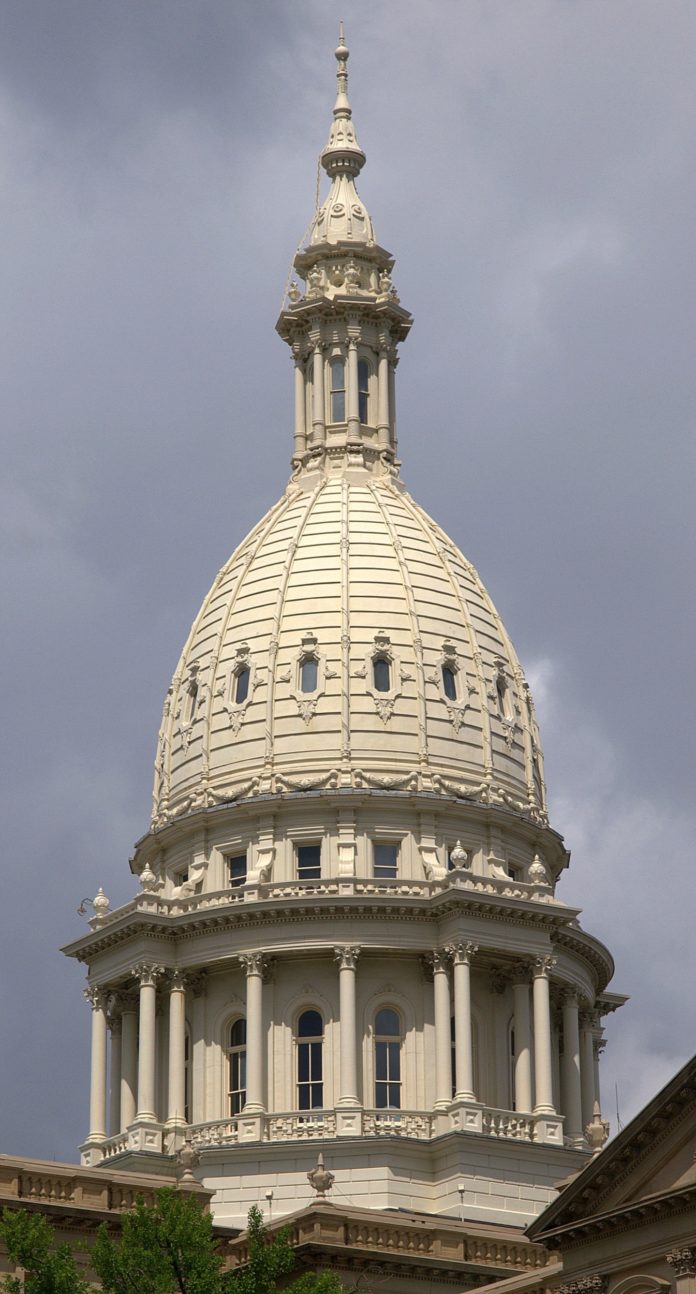 Sen. Curtis Hertel Jr. and Rep. Tom Cochran, both Democrats, said Tuesday that they would introduce the legislation this week. Hertel, Cochran and several advocates said at a news conference in East Lansing that only a sober “yes” should count as consent to sex.

The bill would also clarify that consent can be taken back, and it would require schools to teach more about consent in sexual education courses.

East Lansing police Detective Lt. Scott Wriggelsworth said at the news conference that many college students “don’t know what consent looks like.” He said “anything less than yes means no.”