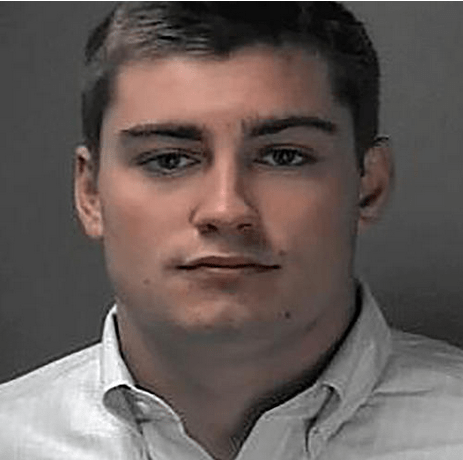 John P. Enochs of Downers Grove, Illinois, is charged with two counts of felony rape in assaults that prosecutors say happened in April and in 2013. He was a student at the school, but university spokesman Mark Land says Enochs isn’t enrolled and hasn’t graduated.

A probable cause affidavit says Enochs was charged Sept. 10 after a woman said he raped her at a fraternity house in April. The affidavit says another woman, who told police in 2013 that he raped her, changed her mind about charges after hearing about the other allegation.

Enochs’ attorney, Katharine C. Liell , denied allegations against him, telling the Indianapolis Star (http://indy.st/1iQVtgY ) that he’s caught up in “a whirlwind of emotion” surrounding any sexual assault allegation on campus.