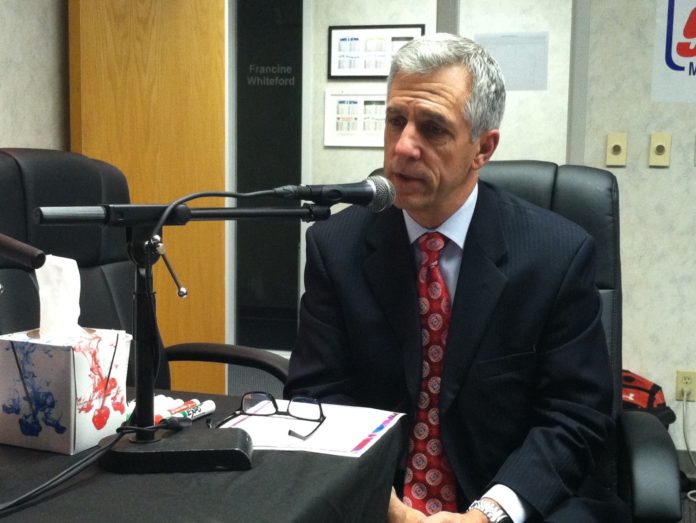 South Bend Police Chief Ron Teachman is resigning from the department to become a director at SST Inc., the parent company of ShotSpotter.

Teachman’s last day with the department is Sept. 30. Division Chief Scott Ruszkowski will be sworn in as chief Oct. 1.

Teachman was sworn in as chief of police in January 2013 after. Under his lead, the department implemented Shot Spotter technology in the city to help police track gunfire and quickly respond to possible shootings. The $300,000 program began Jan. 29, 2014.

During his time with the department, he was also involved in the YWCA and Big Brothers Big Sisters of St. Joseph County.

“It has been an honor to lead the men and women of the South Bend Police Department, and to practice my craft as a police officer in this community for two and a half years,” Teachman said. “It has been rewarding to work with extraordinary people on the department and throughout the community to make this a safer place.”