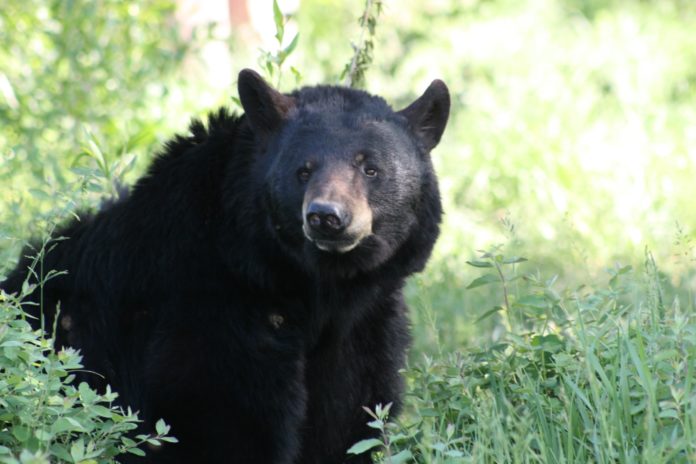 The Bay City Times reports that 73-year-old Karen Kuch of Frankenlust Township shot the bear with a Ruger 44 Magnum rifle on Sept. 10 on property north of Newberry in Luce County. She got a state bear hunting license through a lottery system after trying for the past seven years.

She says it was “the hunt of a lifetime” and was thrilled to get it on her first bear hunt. Her son-in-law, Steve VandeMark, joined her in the hunt with Jimmy Gretzinger of Michigan Out of Doors Television. Gretzinger filmed it for a future show.