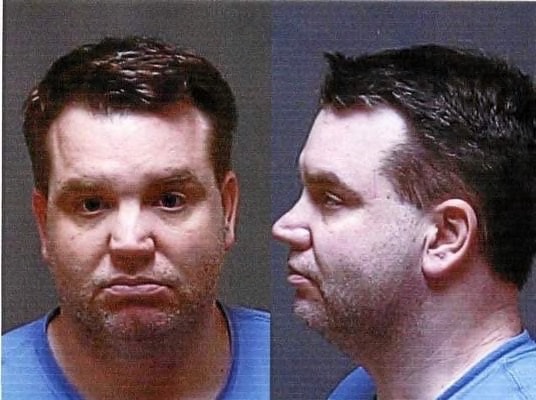 The former varsity football coach, who resigned as he was investigated, apologized in court. He says that he “treated my players like friends” and blurred the line between adult and teenager.

Rau in July pleaded no contest to distributing obscene materials to children and furnishing alcohol to a minor. Other charges were dropped.

The case came as a shock at tiny Beal City High School, 80 miles north of Lansing, when the details emerged earlier this year.