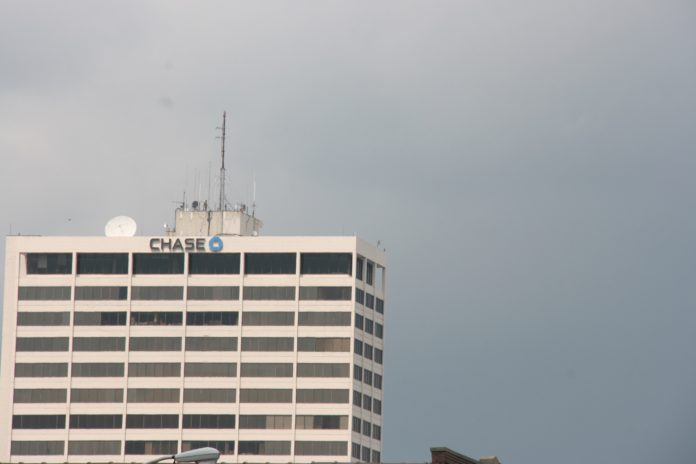 SOUTH BEND, Ind. (AP) — The owners of South Bend’s tallest building are looking for $3.8 million in tax relief as they plan a $30 million overhaul of the former Chase Tower.

The South Bend Tribune reports that Washington Square Realty is seeking three separate tax abatements worth $2.8 million and a fourth abatement worth $1 million. The company announced this week that they want to reopen the building as a hotel and 83 apartments.

The 25-story downtown building has been vacant since July as the real estate investment company that bought it through foreclosure last year worked on renovation plans.

Bradley Co, which manages the tower, said the abatements are necessary because of the costs involved in renovating a property that has been neglected.