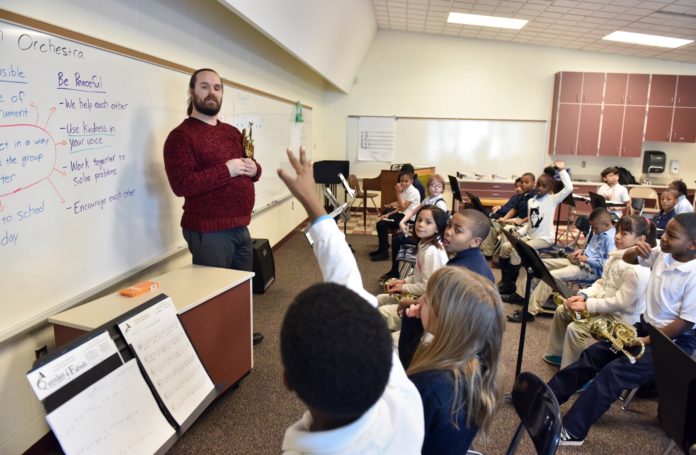 The numbers were released Thursday, the same day as a meeting of a state commission tasked with finding out why Indiana has a teacher shortage. The 49-member Blue Ribbon Commission on the Recruitment and Retention of Excellent Educators is helping Indiana schools chief Glenda Ritz form ideas to take to lawmakers next year in an effort to increase the number of educators in the state.

The data show that overall there was a 33 percent drop in the number of initial practitioner licenses issued in Indiana since 2009.