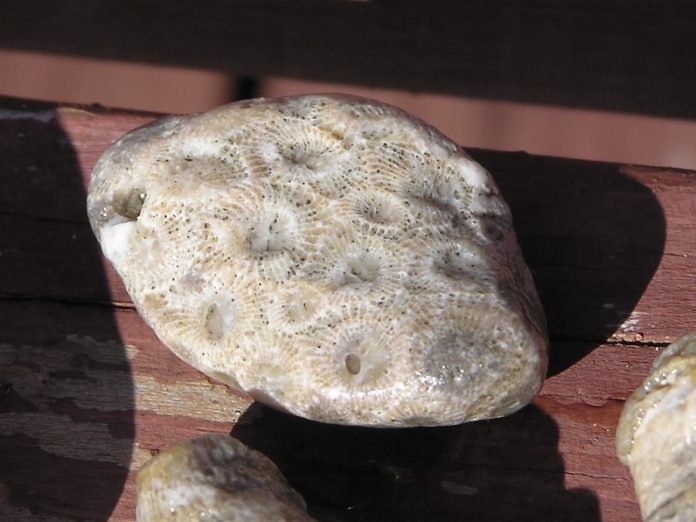 Tim O’Brien of Copemish tells The Grand Rapids Press that he took three trips to the site, near Northport, before finally dislodging it from the lake bottom Tuesday.

But O’Brien’s work wasn’t finished. He says he had to carry it up 114 steps before putting it in his pickup truck.

The Petoskey stone is Michigan’s state stone. It is considered a fossilized coral and is often found in the northern Lower Peninsula. When the stone is wet or polished, a distinctive pattern emerges.

A Petoskey stone has been photographed on President Barack Obama’s desk but it’s not 93 pounds.