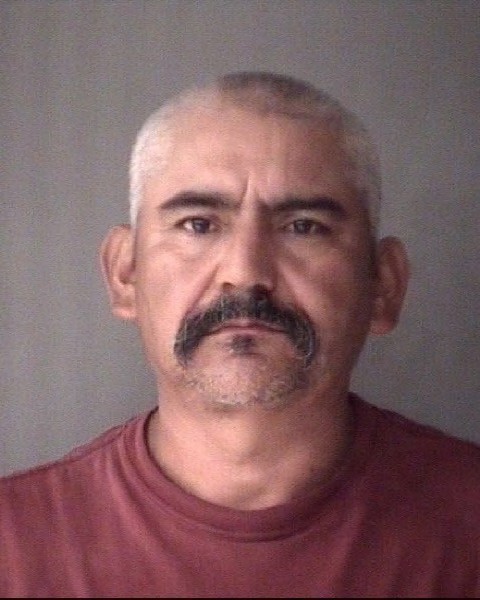 A Warsaw man was arrested after police say he molested three young girls while he gave them moped rides on Sunday, Sept. 27.

Aristedes Palencia Jacinto, 46, is charged with three counts of child molesting, each a Level 4 felony.

Jacinto gave three girls — all under the age of 14 — rides on his red moped on Sunday, according to court documents.

The girl who took a ride with Jacinto first told police that they went to the gravel pit in Leesburg, where Jacinto used the bathroom. On the ride back, Jacinto touched her inappropriately over and under her clothes and then stopped when she began crying, according to court documents.

Two other girls also told police that Jacinto touched them over their clothes while they were riding on the moped on Sunday, according to court documents.

Jacinto admitted to police that he gave moped rides to the girls.

Jacinto is being held on $15,250 bond at the Kosciusko County Jail. He faces up to 36 years in prison if convicted of all three charges.