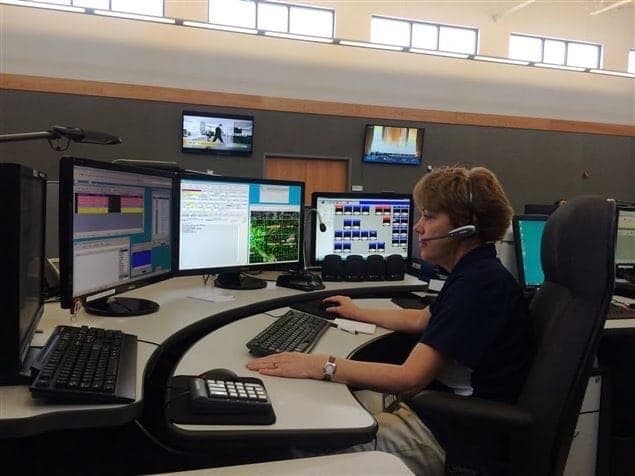 On the same day the executive director of the St. Joseph County Public Safety Communications Consortium submitted his resignation letter, his employees formally voted to unionize.

The 911 dispatchers voted 39-6 in favor of joining the American Federation of State, County and Municipal Employees union in a secret election Monday, Sept. 28, according to the South Bend Tribune. St. Joseph County commissioners required the group to take a formal vote after deciding Sept. 1 that they would not voluntarily recognize the union.

“St. Joseph County 911 employees are looking forward to negotiating a first contract with the St. Joseph County Publc Safety Communications Consortium that will protect dispatchers, our first responders and the community,” the union said in a statement announcing the vote.

The unionization comes after dispatchers have complained about mandatory overtime and a hostile work environment they say was created by executive director Todd Geers, who resigned on Monday, the Tribune reported.

In his resignation letter, Gears explained that he thought it was time for a “local public safety leader” to take over his position. At a meeting with the consortium’s executive board Monday, Geers said he didn’t want to further explain his reasons for resigning beyond what he said in his resignation letter.

Geers, who was hired in 2014, will stay on as executive director until his replacement is found and then serve as a consultant as needed.