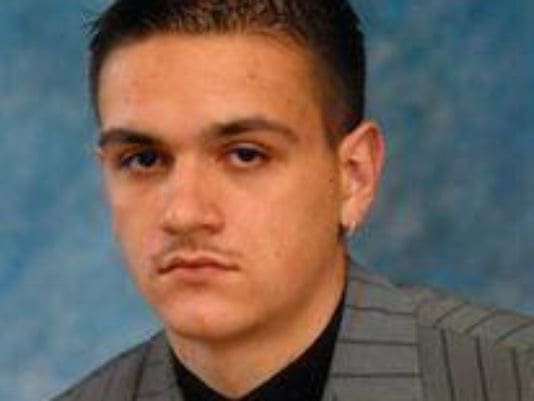 MOUNT CLEMENS, Mich. (AP) — A sheriff says the FBI is reviewing the circumstances surrounding the death of a man sent to a Detroit-area jail for a driving offense.

Macomb County Sheriff Anthony Wickersham says in a statement he met Monday with the FBI about the June 2014 death of David Stojcevski.

A pending federal lawsuit says Stojcevski suffered serious withdrawals from drug use and died after serving 16 days of a 30-day careless driving sentence. He lost 50 pounds during that time, and video shows him hallucinating in his cell and shaking with seizures.

The county has said it’s confident it will win the case. Wickersham said Tuesday he provided the FBI with investigation results and about 240 hours of in-cell video.

The Associated Press left a message with the FBI seeking comment.