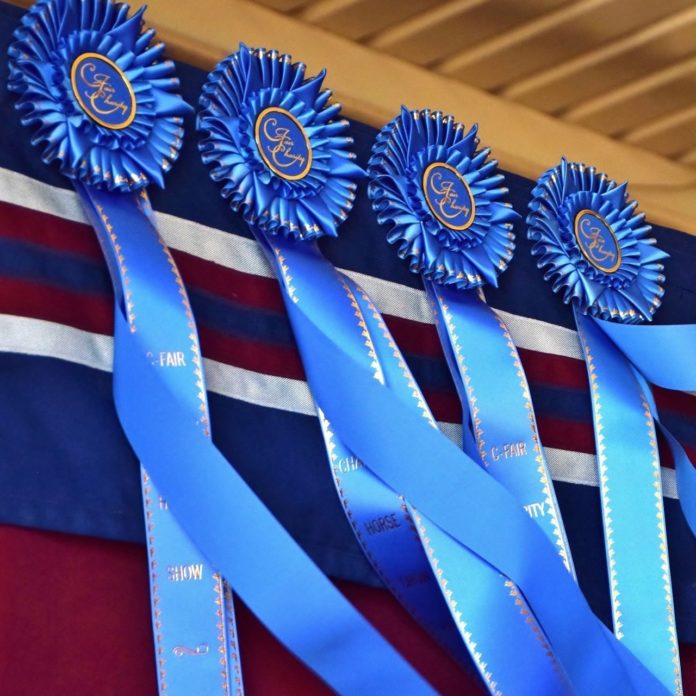 INDIANAPOLIS (AP) — Ten schools in Indiana are being recognized by the U.S. Department of Education for “exemplary work” and innovation.

The Department of Education says the program recognizes outstanding public and non-public schools with effective educators.

The 10 Indiana schools are among 285 public and 50 private schools that will be recognized in a ceremony in Washington D.C., next month.