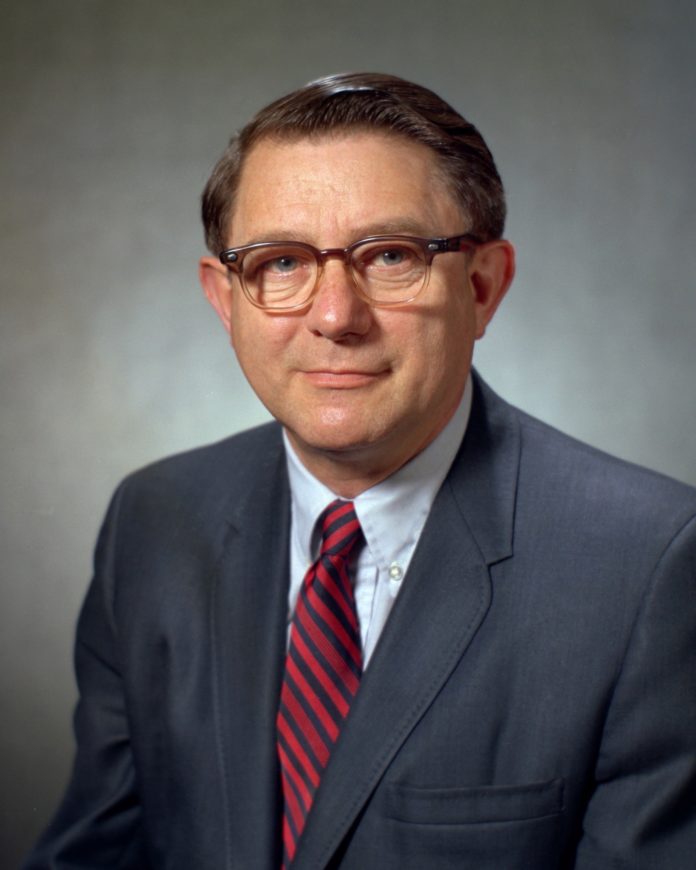 TERRE HAUTE, Ind. (AP) — An Indiana-born space pioneer who played key roles in the Mercury and Apollo programs has been posthumously inducted into National Aviation Hall of Fame.

The Rose-Hulman Institute of Technology graduate directed efforts which led to America’s Mercury space flights. He also chose the name Apollo for NASA’s missions that first put men on the moon in 1969.

Silverstein noticed an illustration in a book on mythology of the Greek god Apollo riding his chariot across the sun and deemed that a good name for the ambitious moon missions.