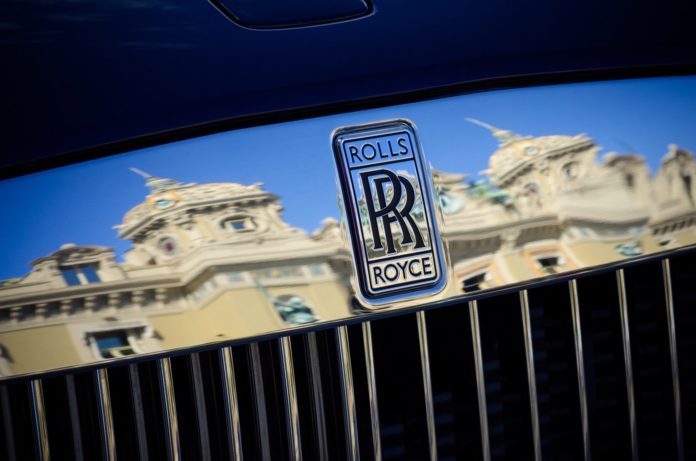 INDIANAPOLIS (AP) — Rolls-Royce has announced plans to spend $600 million over the next five years to upgrade the Indianapolis plant where it builds aircraft engines.

The British company said Monday that its modernization of the plant on the city’s south side will reduce its costs by replacing outdated infrastructure and equipment dating back to World War II.

Rolls-Royce says the upgrade will add advanced manufacturing methods and consolidate the Indianapolis operations where its workers make engines for a wide range of military and commercial aircraft, as well as marine propulsion systems.

The company has more than 1,000 workers at its Indianapolis complex.

Rolls-Royce announced in February that it had won $442 million in military contracts for the Indianapolis plant to build lift-fan systems for the F-35B fighter jet.