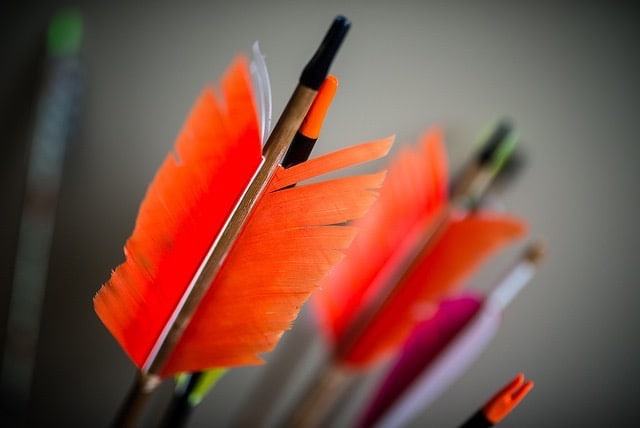 KALAMO TOWNSHIP, Mich. (AP) — Authorities say a pet cat has survived after being found with an arrow through his chest in a rural part of Eaton County.

Julia Willson, president and CEO of the Capital Area Humane Society, tells the Lansing State Journal that veterinarians removed the arrow Monday. Willson says in an email that officials with the Lansing-area shelter are “are hopeful, but guarded” about the cat’s prognosis.

The cat, which has lung damage from the arrow, was found Monday beneath a deck in Kalamo Township.

The Eaton County sheriff’s department tells MLive.com the type of arrow found in the cat is used for target practice. The cat’s owner had last seen the animal Saturday.

Tips are being sought by the sheriff’s department for information about the person responsible for shooting the cat.