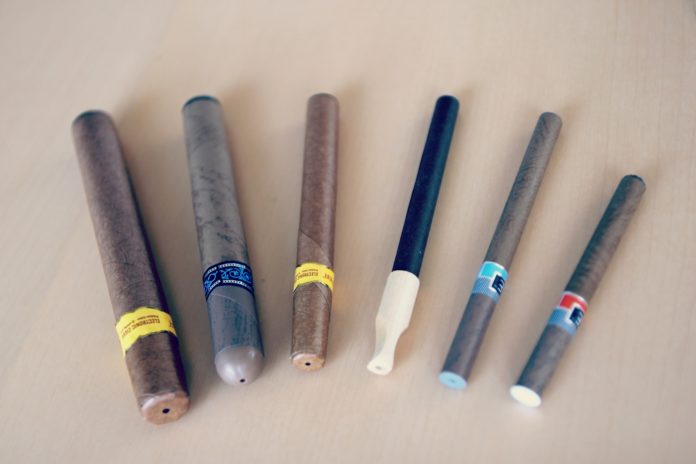 INDIANAPOLIS (AP) — Public health advocates told an Indiana legislative committee there’s no scientific consensus on whether electronic cigarettes pose any health risks even as a growing number of youths are trying them.

Brianna Herndon of the American Cancer Society told the Legislature’s public policy study committee Tuesday the jury’s still out on e-cigarettes’ health risks. She noted that a recent study found nearly 25 percent of Indiana high school seniors had used e-cigarettes in the past month.

That’s more than had smoked traditional tobacco and Herndon says those statistics suggest e-cigarettes should be treated like tobacco.