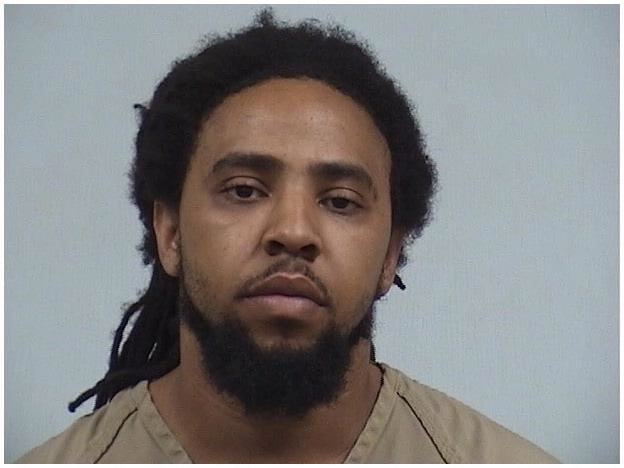 An Elkhart man was arrested after police say he had sex with a woman who was sleeping when the attack began.

Alton Whitener, 26, was charged with one county of rape where the victim is unaware for the September 2012 attack, according to 95.3 MNC’s news partners The Elkhart Truth. The class B felony carries a sentence of up to 20 years in prison.

The victim told police that she fell asleep in her Elkhart home the night of Sept. 27 while Whitener and at least one other person were staying the night, the Truth reported. The woman woke up to discover Whitener was raping her.

Whitener said he was drunk and doesn’t remember the incident, the Truth reported.