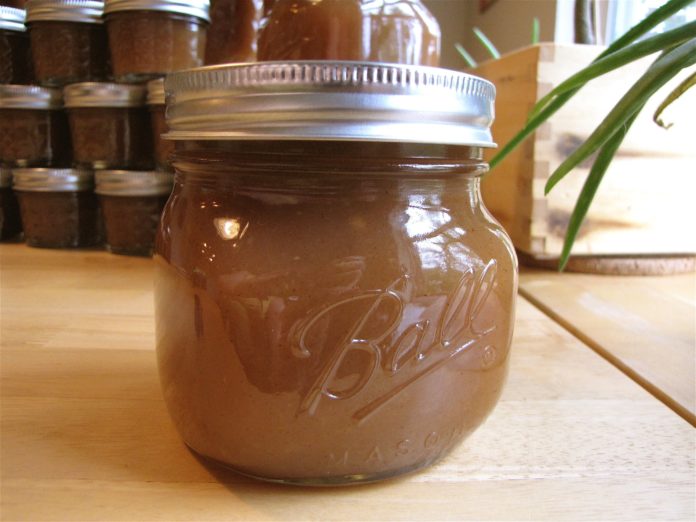 GRAND RAPIDS, Mich. (AP) — A western Michigan woman is involved in a dispute with the federal Transportation Security Administration over a $2,000 fine for attempting to carry apple butter onto a flight.

Mary Hostein tells WOOD-TV that she was stopped while trying to board a plane in January 2013 because she had a pint-sized jar of apple butter. After she was told she couldn’t bring it onto the plane in her carry-on bag, Hostein says she tried to go through another security line, but she was stopped again and had to leave the apple butter behind.

Hostein says she received a letter a month later saying she was under investigation for attempting to circumvent security.

She says she got another letter last June informing her of the fine.