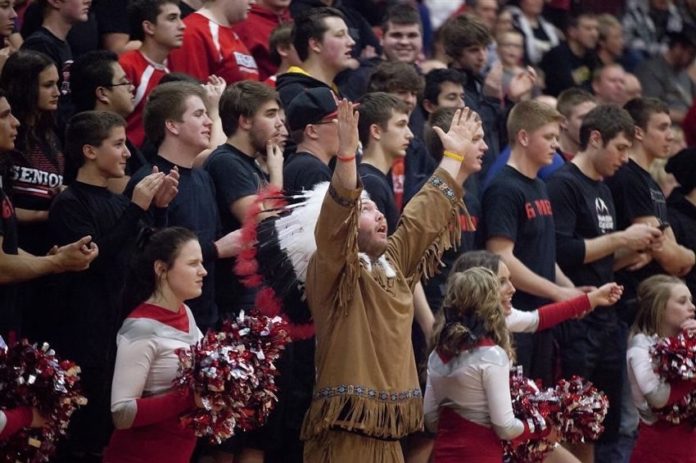 After 97 suggested mascots were submitted, the committee selecting the new Goshen Community Schools mascot have whittled the list down to 15 semi-finalists.

Students at Goshen High School and Goshen Middle School will vote for their top three favorites on Thursday, Oct. 8, and the three finalists will be announced on Friday, Oct. 9, according to our news partners The Elkhart Truth.

Once the three finalists are announced Friday, community members can submit suggested graphics to be used for the drawn mascot to mascot@students.goshenschools.org until Monday, Oct. 12. Professional renderings will be created of the finalists.

A tentative final vote is set for Nov. 14.

WHICH MASCOT DO YOU LIKE THE BEST FOR GOSHEN SCHOOLS? LET US KNOW BELOW IN THE COMMENTS.