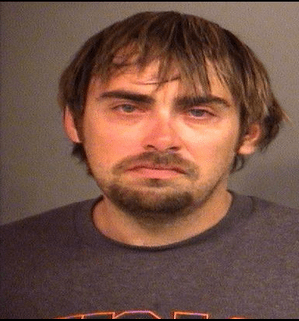 A Mishawaka man accused of beating a relative’s dog to death because he was angry that the relative wouldn’t give him money for heroin will go to trial in February.

Prior was charged in August with killing a domestic animal and domestic violence animal cruelty, both level 6 felonies, and cruelty to an animal, a class A misdemeanor. Together, the charges carry a sentence of up to six years in prison.

According to court documents, Prior went to a relative’s home in South Bend on Aug. 18 and asked the relative for money so that he could buy heroin. The relative refused and Prior became angry.

The relative’s pet Terrier, Minnie, began barking and Prior yelled at the dog, then began beating it with a boat oar, according to court documents.

Prior then left the home and spoke to another relative on the phone, admitting to that relative that he killed Minnie, according to court documents. He was arrested near the home shortly after leaving the home.