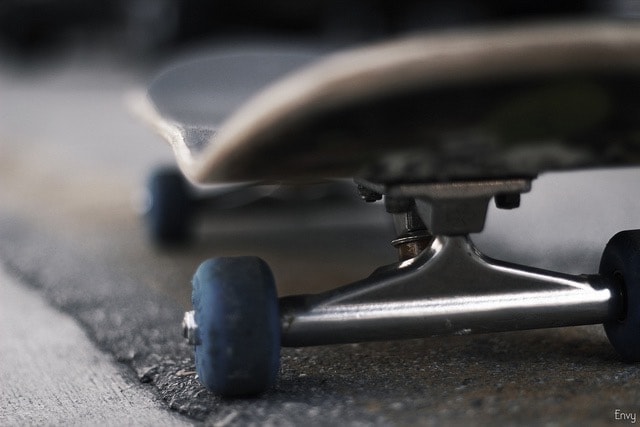 A 19 year-old man on a skateboard suffered a serious head injury after being struck by a vehicle.

Emergency crews were called to Grace Church, near Brick and Gumwood Roads, around 6:30 p.m. on Friday, Oct. 9, for a collision involving a car and a skateboarder, according to the St. Joseph County Prosecutor’s Office.

Two individuals were skateboarding, in and near the parking lot of the church when the victim was hit.

The teen was taken to Memorial Hospital in serious, but stable, condition.

The St. Joseph County Fatal Alcohol Crash Team was called in to assist with the investigation, per protocol.

The 19-year old driver of the car cooperated with police and alcohol is not believed to be a factor at this time.