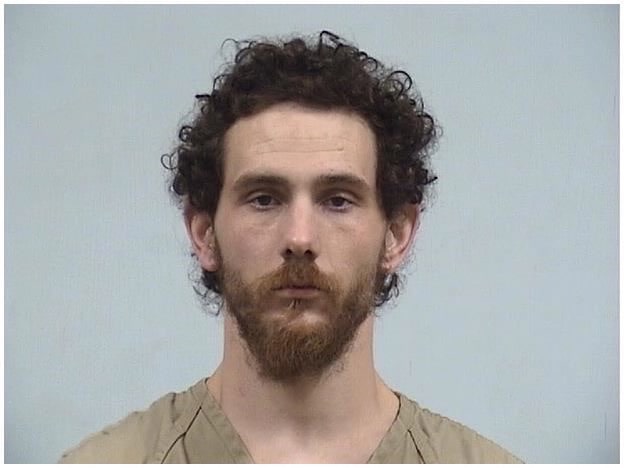 An Elkhart man was arrested after police say he robbed two people at High Dive Park in Elkhart and hit a woman in the head with a fake gun on Sunday night, Oct. 11.

Officers were called to the 900 block of Johnson Street around 11:35 p.m. for a report of a robbery attempt, according to the Elkhart Police Department.

The male victim told police he was parked in the parking lot of High Dive Park near Baldwin Street when the suspect, later identified as 28-year-old Daniel McClure, approached the vehicle, showed a handgun and demanded money, police said.

The male victim then chased the suspect and the two got into a fight. The suspect took off and was later spotted by officers who used a canine to help detain him.

McClure was arrested on preliminary charges of robbery, fleeing and interfering with reporting of a crime. He is being held at the Elkhart County Jail without bond.