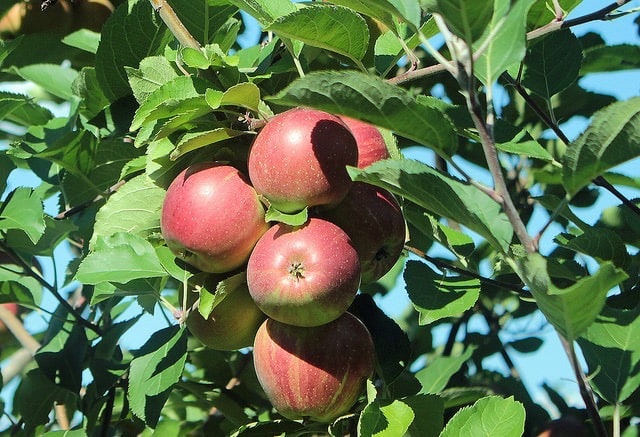 CHARLEVOIX, Mich. (AP) — A 30-year-old woman has been charged after two people were shot at while picking apples in northern Michigan.

After a woman told them the apples were on private property, the Smiths dumped the apples they had picked and began picking from a tree outside the fence. They then were shot at. No one was hit.

The Associated Press was unable Saturday to find a telephone listing for Beeler.